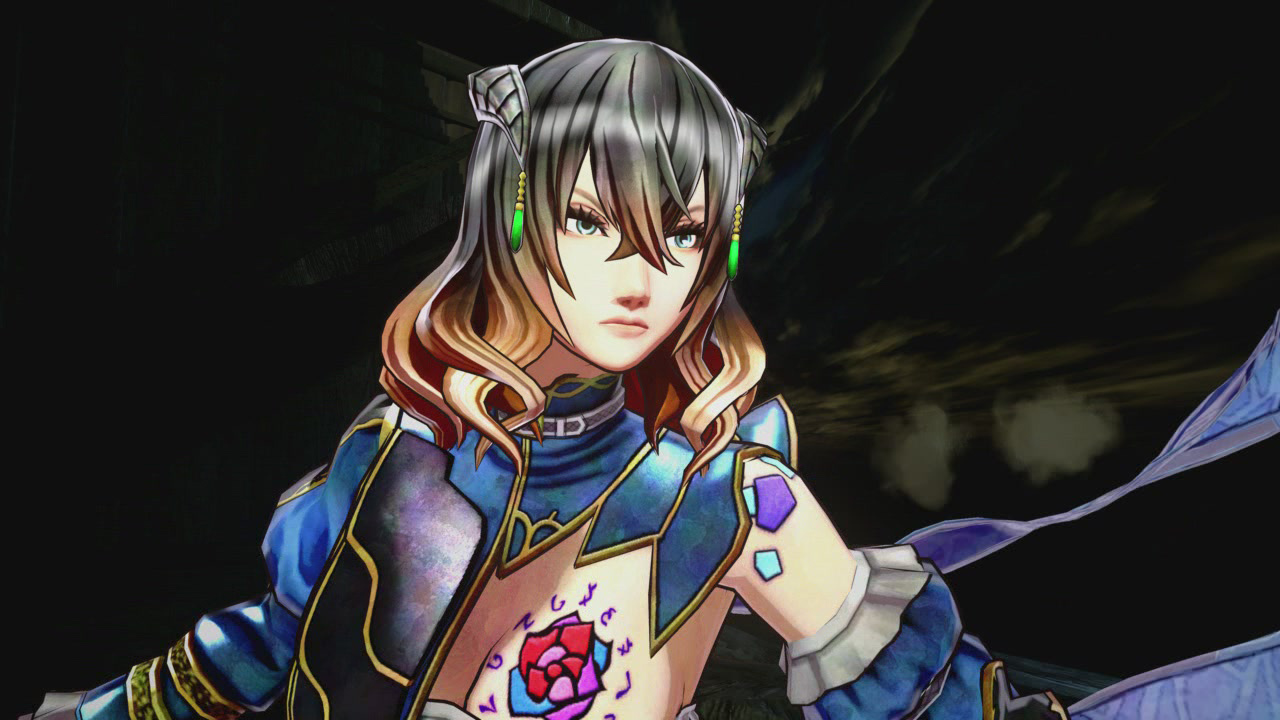 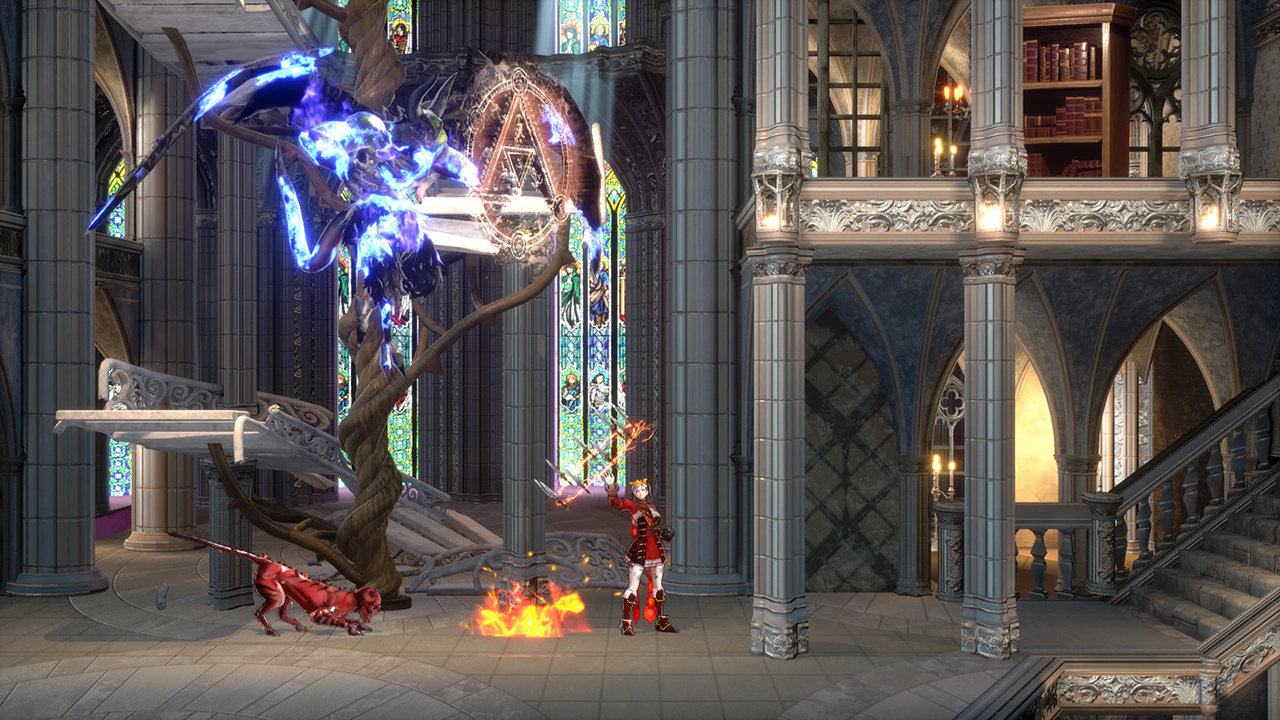 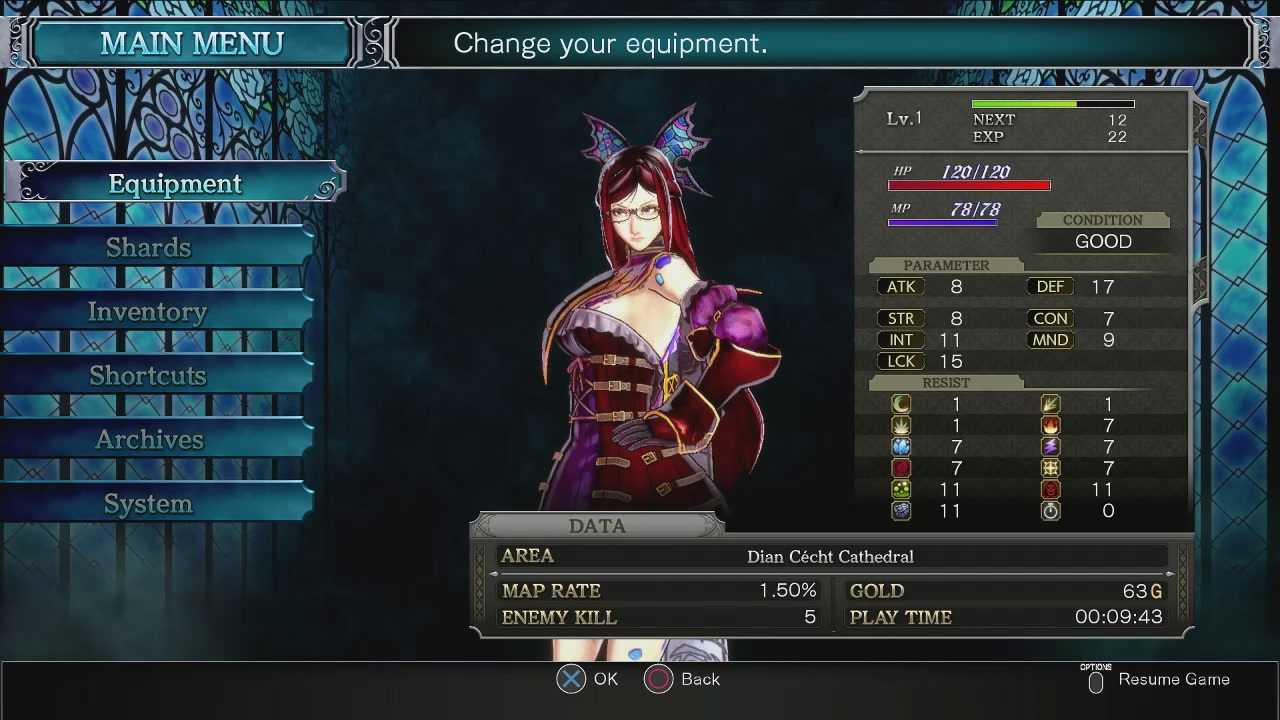 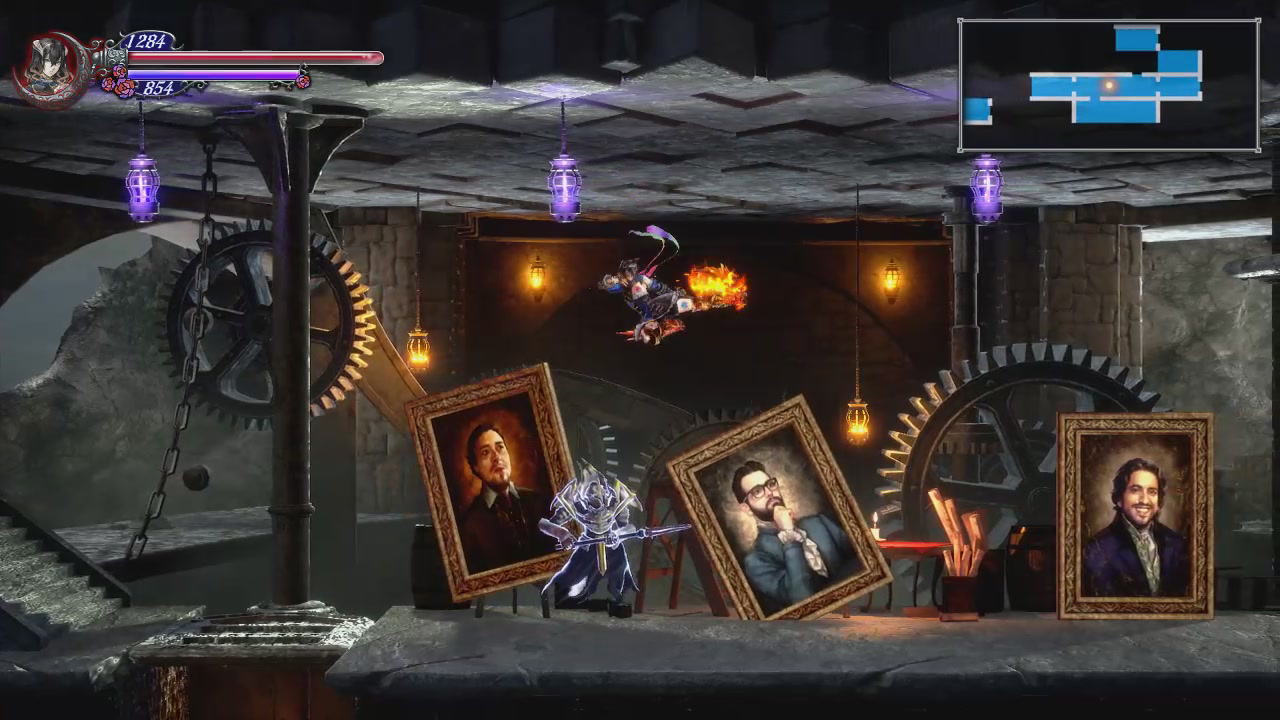 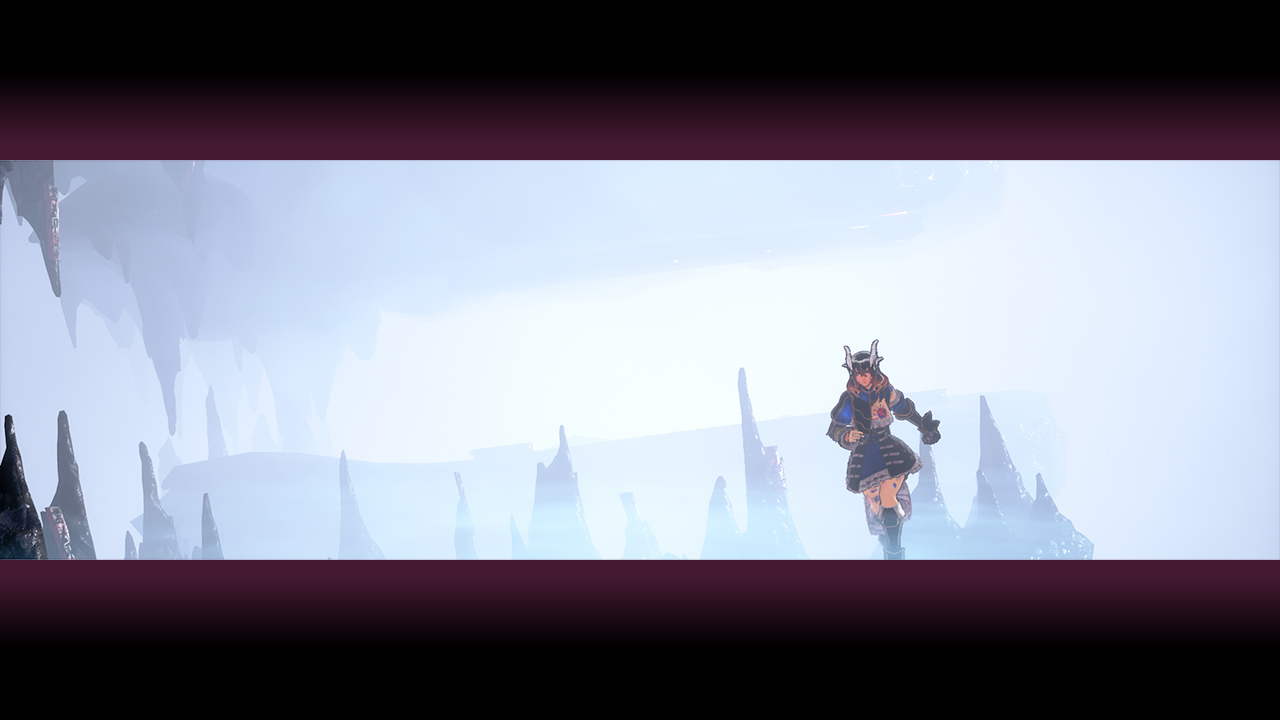 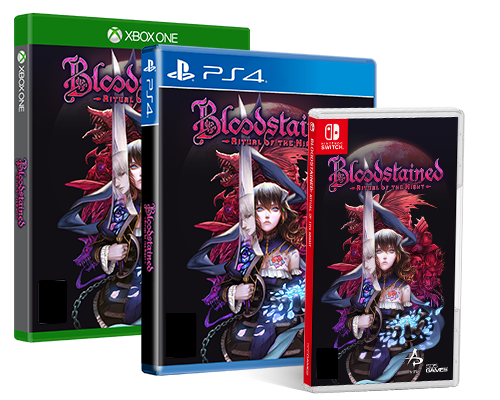 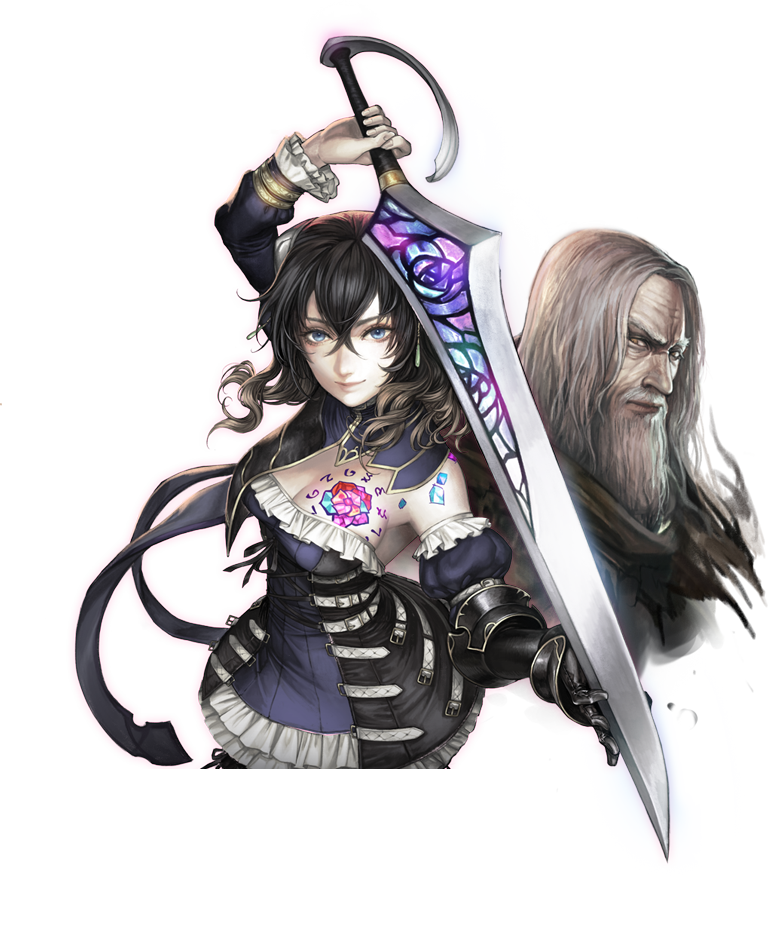 Greetings, Army of the Night!    Bloodstained’s castle is built on a foundation of magic and mystery. Just when you think you’ve explored it all, there’s always another discovery to be made.   On August 23rd, the castle reveals its latest secret…a brand-new crossover boss area based on Journey, the award-winning videogame by thatgamecompany!

Greetings, Army of the Night!   Since Bloodstained’s launch we’ve added multiple modes, three playable characters, special crossover areas and other improvements to the game…so what’s next?   With Aurora now in the game, it’s time to update the Development Roadmap for 2022.

We are thrilled to announce that the next playable (and free!) character for Bloodstained: Ritual of the Night is Aurora, from the blockbuster platformer RPG Child of Light!

Hello, Army of the Night!   We mentioned in our last announcement that we are tackling some technical issues that have slowed down our production timetable. We regret the long delay between updates and continue to ask for your patience as we make progress.   Due to these issues, we do not have a release… Mostra articolo

The recently released Classic Mode hides a secret…within the update is a more difficult mode called “1986”.

Hello, Army of the Night!   Today we launch Classic Mode and a new area and boss based on the hit game Kingdom: Two Crowns. The updates are free across all platforms! Play Bloodstained in a whole new (old) way!

Greetings, Army of the Night!    Bloodless rises to become the newest playable character in Bloodstained: Ritual of the Night!

Hello, Army of the Night!    We have updated our Development Roadmap though the first quarter of 2021. The new schedule kicks off (likely) next week with the surprise release of Bloodless as a playable character and improvements to Randomizer.

This page will be updated with important development information for Bloodstained: Ritual of the Night Last Updated: August 23, 2022